Sleet, snow, and freezing temperatures are three things not listed on “Paul’s Favorite Things” personnel file. After growing up in Indiana and graduating from Indiana University, he had just about enough of the cold so he headed south for warmer climates.

Paul and his wife Paige came to Raleigh by way of Nashville, and he was fortunate enough to have been a full-time dad for 9 years while their kids were young. Now in college and high school, the kids still beg for his homemade nachos, and spending family time at their Lake Gaston cottage has become more precious than ever before.

Just so you know, he has never met a stranger. And if you begin a conversation with either football, dogs or boats, you have probably just earned a buddy for life. He is caring, genuine, hilarious, loyal, thoughtful, and really all the things that a human should be. And even with all that said, Paul is still truly one of a kind. You’ll see. 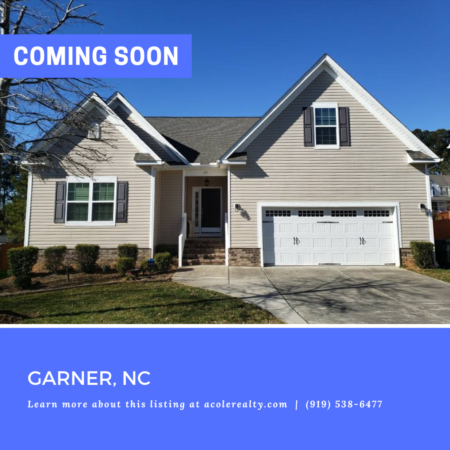