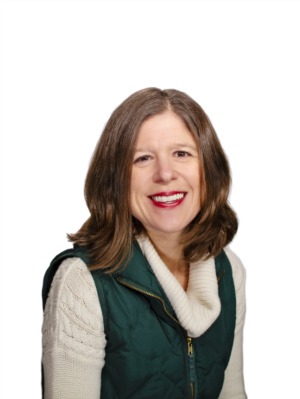 Becca was born and raised in the suburbs of Atlanta. She graduated from UNCW with a degree in psychology and moved to Raleigh shortly after graduation. She met her husband Steven a month after moving to Raleigh. They moved to Colorado with their pets for 2 years but realized North Carolina held their heart and moved back to Raleigh in 2011.

Becca worked in the hospitality industry for years but became a preschool teacher when her daughter was young to spend more time with her family. In the Spring of 2020 she decided to pursue the wonderful world of real estate. When Becca isn’t working she enjoys running marathons and adventuring to the state parks with her family. She has a 10 year old daughter along with a zoo of pets. She is so excited to be a part of the welcoming team at A Cole Realty! 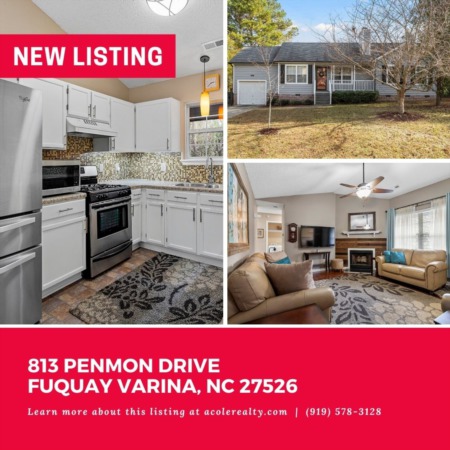 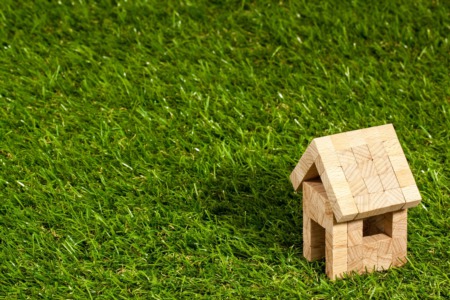 Mailbag: Should I Buy a Newer Home or Build A Brand New Home?