When it comes to Real Estate, Daniel’s approach to working with others is based around one core idea; people matter. While it may seem plain and simple, this eternal truth is crucial when it comes to choosing your realtor. When you work with Daniel, you’ll immediately realize this principle is what he lives by. It is the ultimate driving force as to why he chose to become a realtor; his sincere love for people.

His background and skillsets are bit outside the box. Having been raised by a father who is a United States Marine and a mother who was a Professional Singer in the Philippines––Daniel inherited both a hard work ethic and charismatic personality. He spent most of his life serving in ministry as a Worship Pastor, overseeing 90+ volunteer and staff at a church of over 7,000+ people. In his role, he provided care for families, while also developing teams and leaders in their own personal spiritual formation, and he was also in charge of vision casting for their music program. He’s also a Singer/Songwriter, talented multi-instrumentalist, and a skilled Music Producer.

Daniel is a bit eclectic. He has lived on both coasts and in-between and his personal life experiences and unique skillsets have formed in himself a deep ability to understand people from all walks of life and backgrounds.

No matter who you are or where you are from, what will quickly become apparent when you are around Daniel is you will feel valued, important, understood, and most importantly––heard. When it comes to choosing representation, it’s important to find someone who you can trust with what’s most important to you. This is Daniel’s commitment to you.

Something you will often hear him say is, “People don’t care about how much you know, until they know how much you care.”

Daniel is married and met his wife Abigail serendipitously while living out in California––both of them having lived in the same city in North Carolina years prior, yet having never met until years later on the West Coast. Both work at A Cole Realty, serving the Triangle area with passion and purpose. 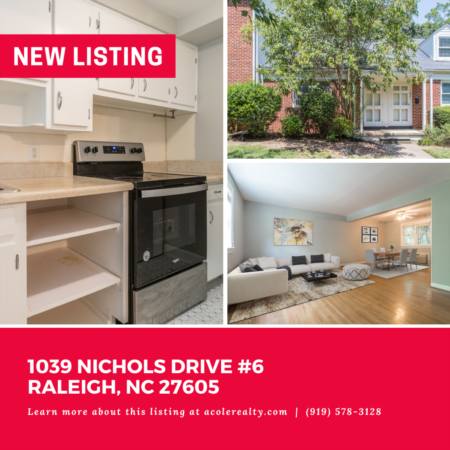 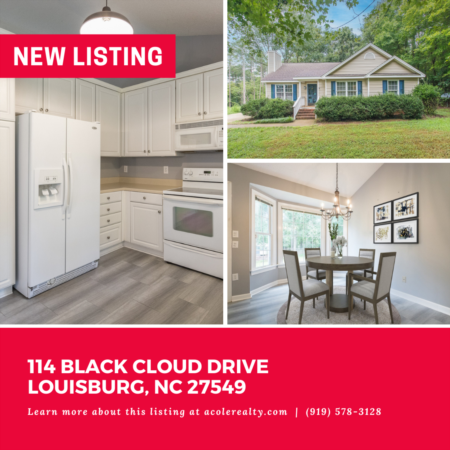