Christmas Movies You Must Watch

Christmas Movies You Must Watch On Netflix

Bing Crosby, Rosemary Clooney, Danny Kaye and Vera-Ellen star in this musical. The four performers visit Columbia Inn at Christmas, but there's no snow. So, the performers stage a musical in the hopes that guests will visit this rural town in Vermont. Music is by Irving Berlin.

How the Grinch Stole Christmas

The Grinch ruins Christmas for Whoville, but then he learns what Christmas is really about. The perfect movie for when you just want to relax, especially since the kids will like this one, too.

This movie from the 1980s is only for those who like a bit of a horror story for Christmas. A man gets a monster for Christmas and the results are not so great.

This crime comedy may not be for everyone, but if you like this genre, it's a good one. A department store Santa Claus steals money from the safes he breaks into. Bernie Mac stars in Bad Santa.

The Nightmare Before Christmas

Tim Burton stars in The Nightmare Before Christmas. If you've never seen it before, find out what happens when Pumpkin King inundates Halloween Town with Christmas.

This Christmas black comedy stars Kevin Spacey, Denis Leary and Judy David. A thief kidnaps a rich and unsurprisingly annoying couple on Christmas Eve. But the couple is ready to divorce and the kidnapper finds that he is in over his head with them. This causes him to press his luck throughout the movie.

This newer (2014) Christmas movie is a low-budget comedy drama but the performances are great. A filmmaker and his novelist wife deal with an irresponsible sibling who shows up unannounced.

This romantic comedy is more of a New Year's movie since it opens with a scene at the Jones's annual New Year's party.

Susan Sarandon, Paul Walker, Penelope Cruz, Marcus Thomas and Alan Arkin are all strangers who meet up with each other on a New York City Christmas Eve.

Christmas with the Kranks

Mass chaos ensues when the most festive family in the neighborhood decides to skip Christmas. Jaime Lee Curtis and Tim Allen star in this movie that is based on “Skipping Christmas,” a novel by John Grisham.

A 20-year old moves in with her older brother and his wife. She manages to shake up a seemingly normal lifestyle and turns the Chicago home upside down. Lena Dunhham, Melanie Lynskey, Anna Kendrick and Joe Swanberg star in this movie.

This 2015 movie stars Bill Murray, who realizes that he's snowed in with most of his guests live holiday special guests. It turns out to be a good time after all. Special appearances by Miley Cyrus, Rashida Jones, Maya Rudolph, Jason Schwartzman, Paul Schaffer, Amy Poehler, Chris Rock and George Clooney guarantee that this is a movie that will appeal to almost everyone.

Looking for a Fun Holiday Activity?

Here’s a magical holiday activity for your family to experience this year.. Are you looking for something fun to do around the holidays? ...Read More 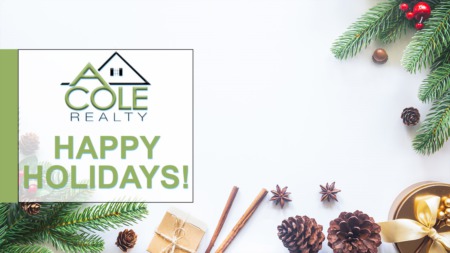 Happy holidays from all of us here at A Cole Realty! We wanted to send a quick message letting you all know how thankful we are that you chose us ...Read More 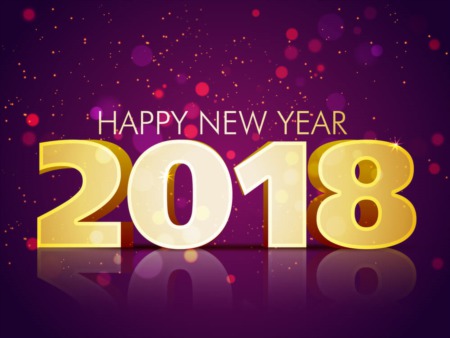 We hope that everyone has an amazing 2018.  If you are thinking about buying or selling a home in 2018, A Cole Realty would love to be your ...Read More 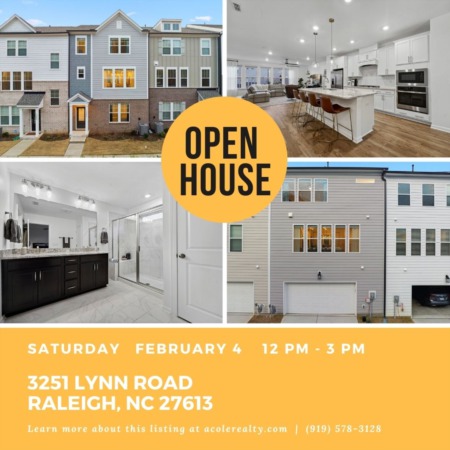 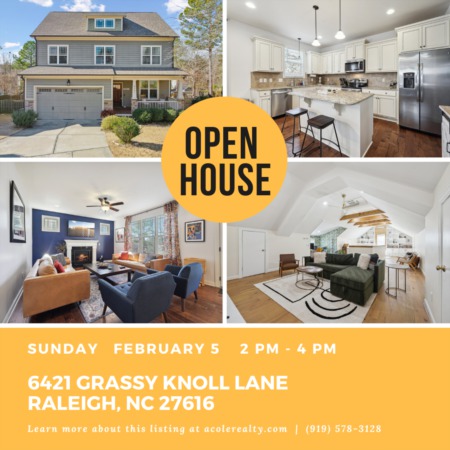