The Triangle is truly an area of all season, from the sun of summer, excitement of spring, to a dusting of snow in the winter, and beautiful fall weather.  Locals refer to this area as the “Triangle” because of the three main cities which form a triangle when joined: Raleigh, Durham, and Chapel Hill.

Every year the area enjoys unparalleled growth due to the areas high rankings as the “Best Place to Live, Work, and Do Business”.  Business is booming, corporations are relocating to the world famous Research Triangle Park, and the area offers top-ranked colleges. So what is it about the Triangle in NC? 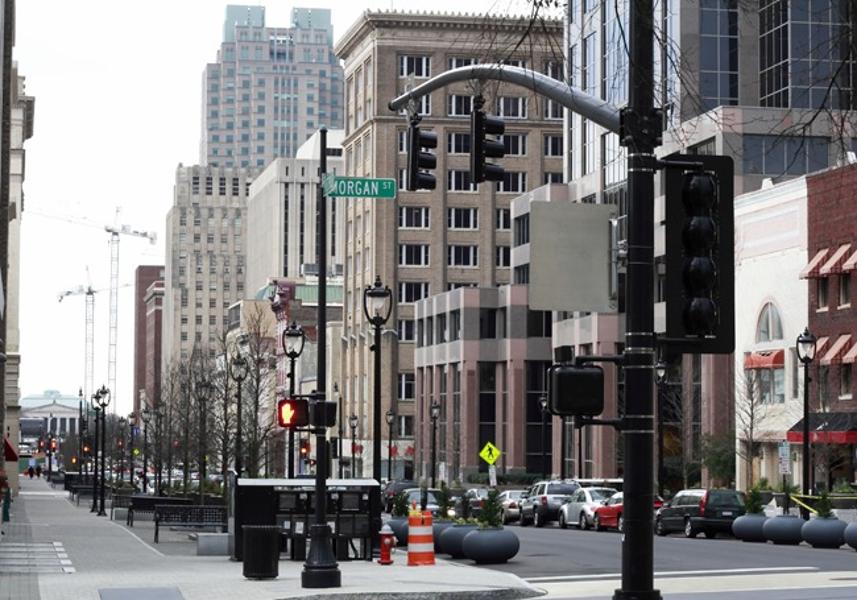 Area Facts for the Triangle NC

Recent Rankings Reported by the Greater Raleigh Chamber of Commerce:

Major Companies That Are Based or Operate in Raleigh:

Major Companies That Are Based or Operate in the RTP (Research Triangle Park):

To request more information about the Triangle area, contact us now. 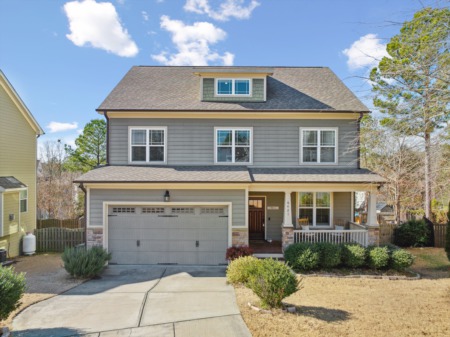 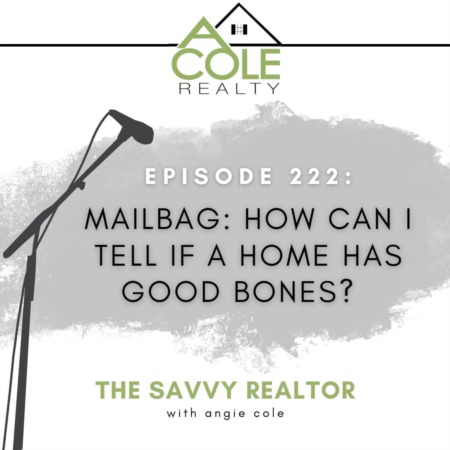 Mailbag: How can I tell if a home has good bones?